Get Ready to Calm the Noise 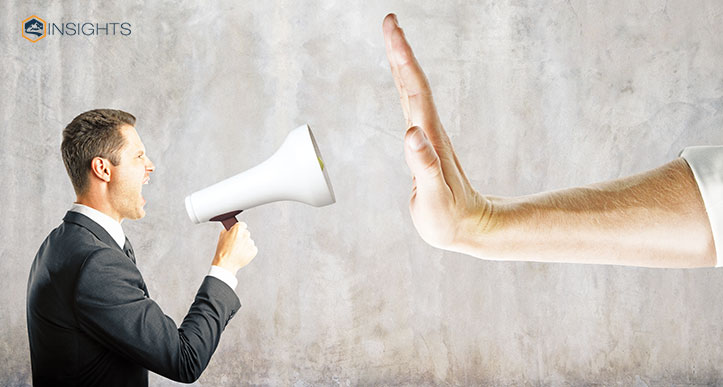 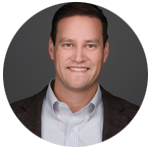 Bear markets are not fun for most investors. Emotions are often running high and worry seems to be the only market emotion. Various emotional temptations seem to endlessly attack. There is disbelief when a bear market begins, fear as it takes hold, dread as each new data-point disappoints, hope that someone will do something to stop the pain, and fear or missing out when massive upwards moves seem to come out of nowhere. Above all, the desire to know “why” endlessly plagues investors.

It is helpful to remain disciplined in your investment process in order to avoid being overcome by fear or greed. However, not getting carried away by the emotions is admittedly one of the most difficult things to do. How can we maintain discipline when everything seems to be slipping through our fingers? It is very hard to do and it always feels like there is danger in every decision.

The facts and realities can be helpful in calming the disruptive noise of emotions. One of the key tenants that has been a dominant theme in 2022 is not fighting the Fed. Trying to outguess what the Federal Reserve and other central banks might do, and when they may change their stance, has been a losing proposition. Chairman Powell has been very stable in his relentless quest to restore price stability, which is code for raising rates despite what happens in the stock market. The Consumer Price Index (CPI) that was released on October 13th was higher than many hoped it would be and shows a stubbornly high inflation rate that central banks are likely to continue to continue to fight with rate hikes. The 12-month CPI change was 8.2%, which is lower than the last reading but not as low as markets would have liked.1

One of the baffling things that happened after the CPI report was that even though markets initially sold off on the economic news, US stock markets rallied impressively to close higher. I had more than one question about how that was even possible. The answer is that volatility in bear markets can be highly unpredictable on a moment-to-moment basis, and they can be extreme.

To prepare yourself for the possibility of huge whipsaw markets is essential. I looked at a table of bear market rallies going back over 100 years. (See table below) More than half of the rallies were over 10% bounces up and one lasted more than a year! It is important to understand because it can be extremely tempting to want to perfectly time the rallies to get those short-term returns, but the other side of them tends to be ugly. 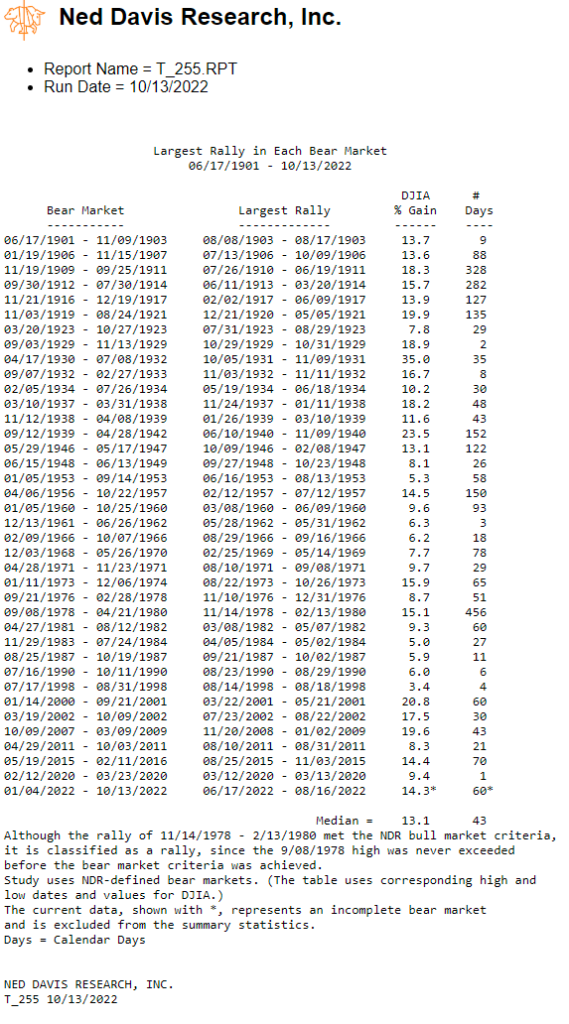 Given the economic data and the fact that we are in a bear market, investors should be prepared for the emotional roller-coaster. And after several failed rallies in 2022 amidst stubbornly high inflation, low unemployment, and a rising interest rate environment, we need to see meaningful data. Amidst the global and economic risks, markets need a meaningful reason to become positive or a longer-term.

The ongoing war in Ukraine amidst a European energy crisis, and heightened geo-political risks make the current wall of worry need meaningful reasons to return to a more normal market. It’s important to remain disciplined in whichever strategy you are employing to meet long-term financial goals, and resist the massive urges that can suddenly befall you in turbulent markets.

Join us for our upcoming Live Market Update on November 14th at 9:00am MT. This quick 30-minute webinar will feature guest speakers from our research partner Ned Davis Research. It will focus on the current environment and what we could be looking at in the coming year. We encourage you to join us!

Information presented is for educational purposes only. It should not be considered specific investment advice, does not take into consideration your specific situation, and does not intend to make an offer or solicitation for the sale or purchase of any securities or investment strategies. Investments involve risk and are not guaranteed, and past performance is no guarantee of future results. For specific tax advice on any strategy, consult with a qualified tax professional before implementing any strategy discussed herein. Trek 430 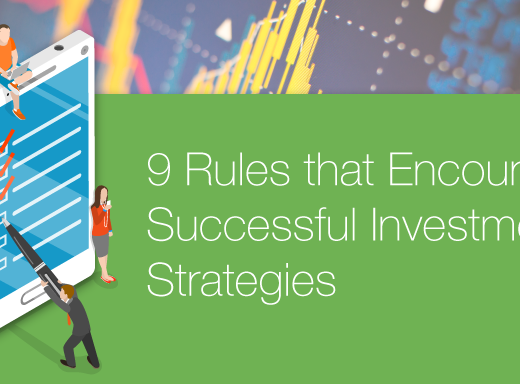 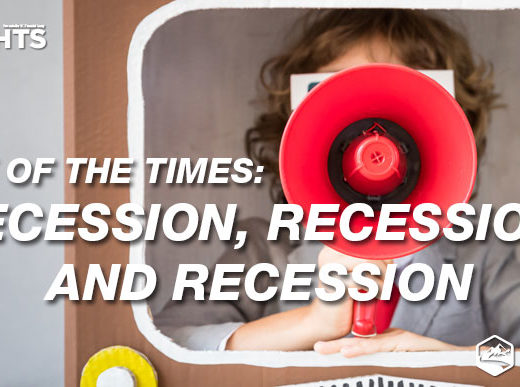 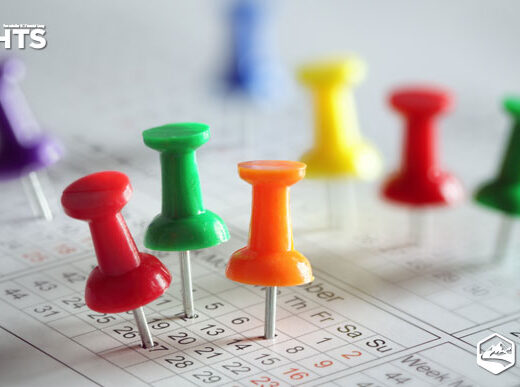