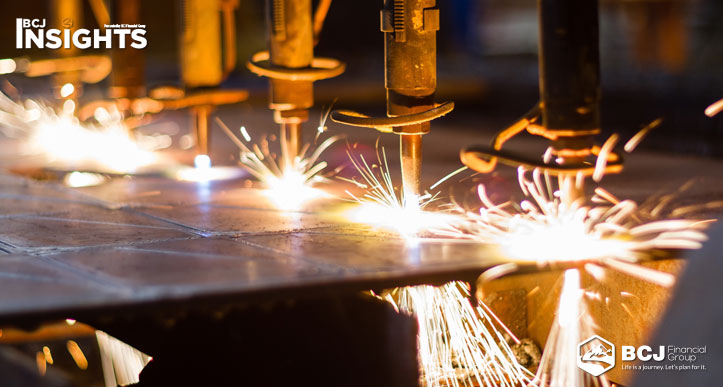 Earnings for some sectors may be impacted.

Despite some diffusion of trade tensions at the weekend’s Group of 20 meetings in Japan, purchasing managers’ activity from around the globe indicates that economic growth is slowing.

For the third month in a row, the Institute for Supply Management’s manufacturing index slid to 51.7 in June, from 52.1 in May. While readings above 50 are an indicator of expanding activity, the latest reading represented the weakest pace of expansion since October 2016. The decline in the ISM index was expected and the final report actually outpaced economists’ forecasts of a reading of 51.3.1

Yet, ISM’s new orders index also fell 2.7 points to 50.0, the lowest since December 2015 and a reading that signaled the end of demand expansion. Order backlogs contracted for the second straight month and new export orders remain weak, ISM said.

A global manufacturing index compiling activity in 30 countries, meanwhile, fell in June to its lowest level since October 2012. That index, known as the J.P. Morgan Global Manufacturing PMI was 49.4 in June, also representing the first time since the second half of 2012 that the index posted back-to-back readings below 50.0.2

While the data on U.S. manufacturing was a bit better than the global report, the prices paid index fell 5.3 points to 47.9, the weakest since February 2016. “Respondents expressed concern about U.S.-China trade turbulence, potential Mexico trade actions and the global economy. Overall, sentiment this month is evenly mixed,” Timothy Fiore, ISM’s chair said in a release. (Recent surveys may have been partly impacted by the Trump administration’s threats in late May of tariffs against Mexico, which were dropped in early June.)

The global manufacturing report, which is produced by J.P. Morgan and IHS Markit in association with ISM and the International Federation of Purchasing and Supply Management, showed that 18 out of 30 nations were signaling contraction, including China, Japan, Germany, the United Kingdom, Taiwan, South Korea, Italy and Russia.

Olya Borichevska of J.P. Morgan’s global economic research team, said the PMI surveys signaled that manufacturing output stopped growing at the end of the second quarter, as inflows of new business shrank at the fastest pace since September 2012. This impacted hiring as well as business optimism, which fell to a series-record low. “Conditions will need to stage a marked recovery if manufacturing is to revive later this year,” Borichevska said in the release.

Despite the less-than-stellar reports on the global manufacturing sector, stocks in the U.S. began the third quarter on a strong note. The S&P 500 closed at a record high, marking its sixth record close in 2019. This year has proven to be a strong one for the S&P 500, despite the significant volatility during May. According to S&P Dow Jones Indices, the index was up 6.89% in June (its best since 1955), while year-to-date index returns of 17.35% through June market the S&P 500’s best first-half performance since 1997.3

And with the second quarter now in the books, companies in the index will begin reporting earnings, generally beginning in mid-July. The S&P 500 materials and industrials sectors, among those broadly exposed to global manufacturing activity, are forecast to report (on a sector basis) 14.4% and 1.9% year-over-year declines in second quarter earnings, respectively. Information technology, a sector impacted by tariffs, is forecast to post a year-over-year earnings decline of 11.9%, according to FactSet Research Systems Inc., based on data reported on June 28.4

While earnings growth is forecast to decline and analysts have been cutting their estimates substantially since the end of the first quarter, these sectors’ stocks are among the S&P 500’s best year-to-date performers through June 30. The best of the index’s 11 sectors is information technology, which has gained 26.12%, while the industrials sector is up 20.20%. For its part, the materials sector has risen by 15.96%, according to S&P Dow Jones Indices. The overall S&P 500 is forecast to post an estimated earnings decline of 2.6%. If the index’s aggregate earnings were to decline in the second quarter, it would mark the first time that S&P 500 earnings have declined for two straight quarters since the first half of 2016.

Investment advisory services are offered through Trek Financial, LLC., an SEC Registered Investment Adviser. bInformation presented is for educational purposes only. It should not be considered specific investment advice, does not take into consideration your specific situation, and does not intend to make an offer or solicitation for the sale or purchase of any securities or investment strategies. Investments involve risk and are not guaranteed, and past performance is no guarantee of future results. For specific tax advice on any strategy, consult with a qualified tax professional before implementing any strategy discussed herein. Trek FG 19-96 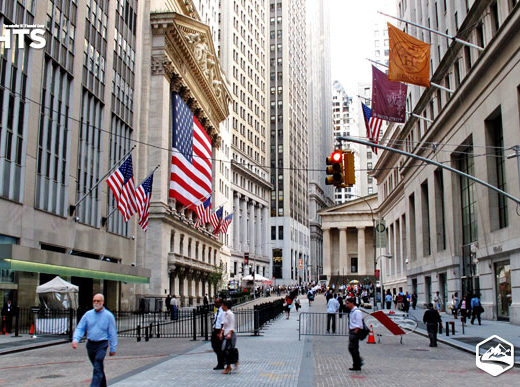 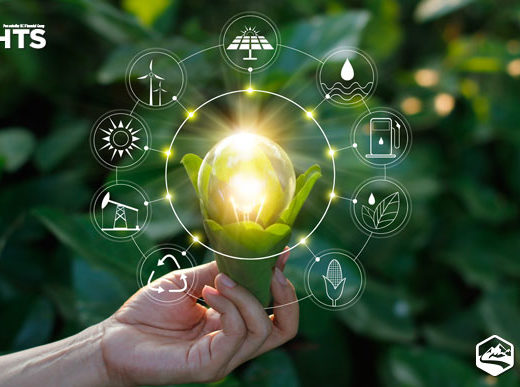