Investing During Periods of Inflation 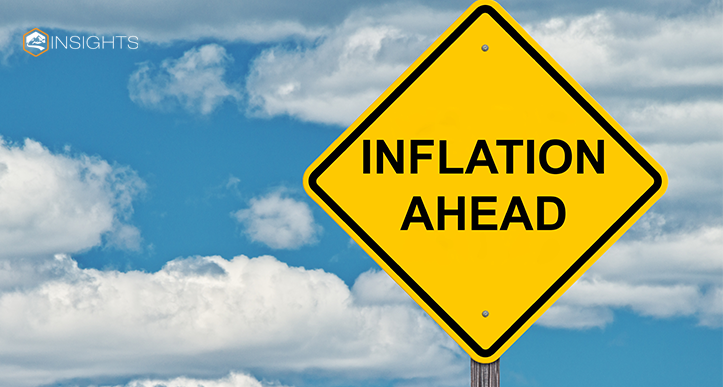 What does inflation mean for your investments?

In August of 2020, the Fed announced that it is willing to allow inflation to run higher than normal in order to support the labor market and broader economy. This major policy shift allows inflation to run above the Fed’s 2% goal for some time before the Fed would consider increasing short-term interest rates in an attempt to combat higher prices.1

These robust changes to the Fed’s long-standing inflation policy further illustrates the importance of understanding how inflation is reported and how it can affect your investments.

What Is Inflation? Inflation is defined as an upward movement in the average level of prices. Each month, the Bureau of Labor Statistics releases a report called the Consumer Price Index (CPI) to track these fluctuations. It was developed from detailed expenditure information provided by families and individuals on purchases made in the following categories: food and beverages, housing, apparel, transportation, medical care, recreation, education and communication, and other groups and services.2

How Applicable Is the CPI? While it’s the commonly used indicator of inflation, the CPI has come under scrutiny. For example, the CPI rose 1.4 percent for the 12-months ending in January 2021 – a relatively small increase. However, a closer look at the report shows movement in prices on a more detailed level. Used car and truck prices, for example, rose 10 percent during those 12 months.3

As inflation rises and falls, three notable effects are observed:

Second, inflation puts purchasing power at risk. When prices rise, a fixed amount of money has the power to purchase fewer and fewer goods.

Third, inflation can influence the actions of the Federal Reserve. If the Fed wants to control inflation, it has various methods for reducing the amount of money in circulation. Hypothetically, a smaller supply of money would lead to less spending, which may lead to lower prices and lower inflation.

Empower Yourself with a Trusted Professional. When inflation is low, it’s easy to overlook how rising prices are affecting a household budget. On the other hand, when inflation trends higher, it may be tempting to make more sweeping changes in response to increasing prices. The best approach may be to reach out to your financial professional to help you develop an investment strategy that takes both possible scenarios into account. 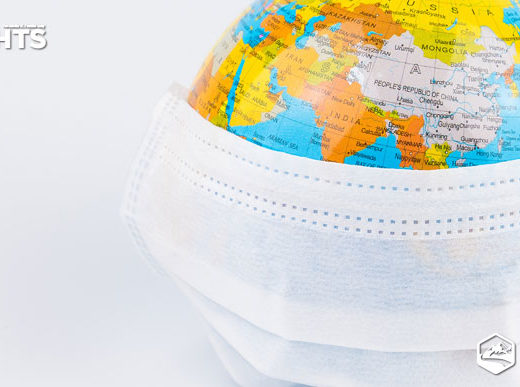 Historical perspective on the markets: Consider past health crises 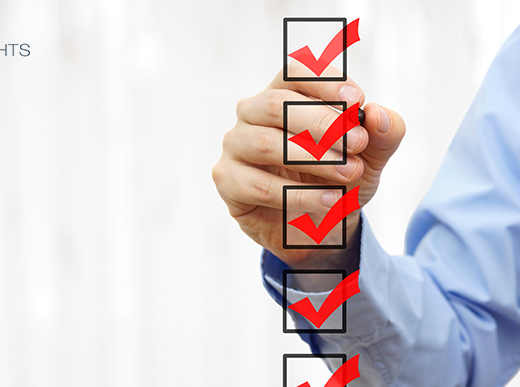 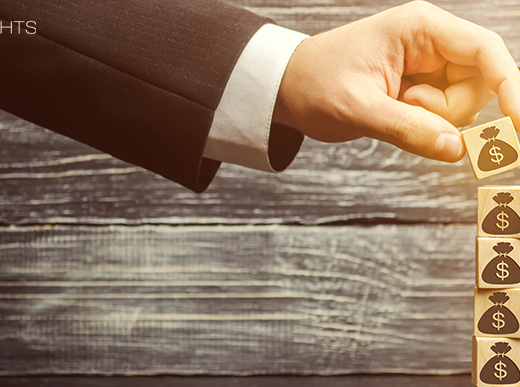 The Many Forms of Fixed Income