Obi Wan Powell, you are our only hope 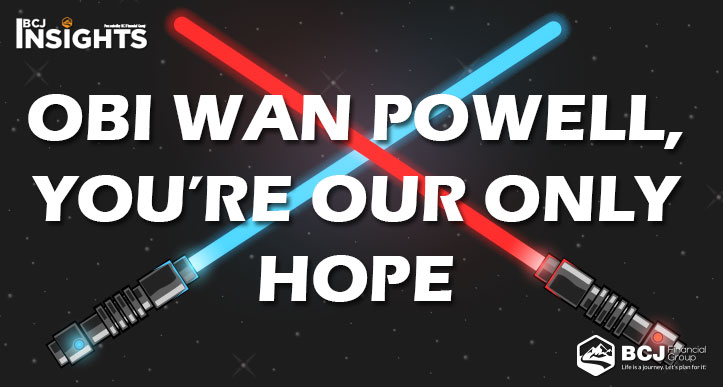 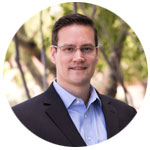 The US stock markets have rallied to new all-time highs in June following a big sell off in May.

Last week the Fed made some shift in their interest rate outlook despite leaving interest rate policy unchanged at their meeting which ended June 19th. The US stock markets have rallied to new all-time highs in June following a big sell off in May. This was largely due to some indication from the Fed voting members’ change in position to being willing to consider monetary easing, or rate decreases in the coming months. While the timing of exactly when the Fed plans to cut interest rates will remain a hot topic of debate amongst economists and market strategists, the consensus for investors has been increasingly pricing in rate cuts in the second half of 2019.

Despite a reality that interest rate policy has not historically prevented recessions, easing monetary policy is typically good for stocks. Evidence of this positive affect is most pronounced at the beginning of an easing cycle. The mean return in the Dow Jones Industrial Average (DJIA) has been +10.41% one half a year after the first rate cut over the past 100 years. The mean return year later is +17.08%.

It should be noted that not every rate cut has resulted in positive markets. In fact, the last two rate cuts were prior to recessions and did not prevent the markets from stumbling.

Unfortunately, the reason markets might fall can be tricky to accurately pinpoint. Is it the increase in transparency and communication from the Fed? Is this increasingly connected world creating this market anticipation?

Though we can’t definitively identify a topping out of our economic cycle, evidence has been clearly pointing to slower growth prospects over the near term. Global economic activity has been in a sustained downturn since last year resulting in the NDR Global Recession Probability Model remaining at a high-risk level. 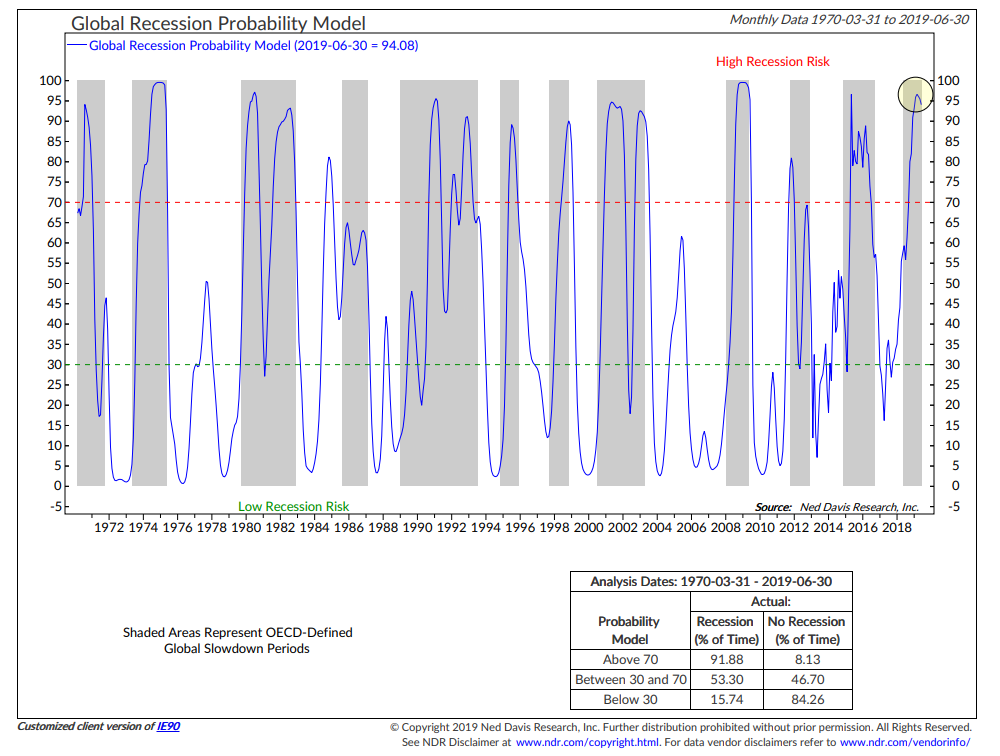 The slight improvement in the NDR Global Recession Probability Model observed in the circled portion is likely improvement from easing global monetary policy that began with the Fed’s change of policy at the beginning of 2019.

How long the Fed waits to begin the rate cut cycle will likely determine market response. Last week, the stock market surged to all-time highs on the hope that it will be sooner than later. It conjures up the images of Princess Leia in my mind asking for help. Perhaps Obi Wan Powell will hear the call and save the market growth.

Investment advisory services are offered through Trek Financial, LLC., an SEC Registered Investment Adviser. Information presented is for educational purposes only. It should not be considered specific investment advice, does not take into consideration your specific situation, and does not intend to make an offer or solicitation for the sale or purchase of any securities or investment strategies. Investments involve risk and are not guaranteed, and past performance is no guarantee of future results. For specific tax advice on any strategy, consult with a qualified tax professional before implementing any strategy discussed herein. Trek FG 19-99 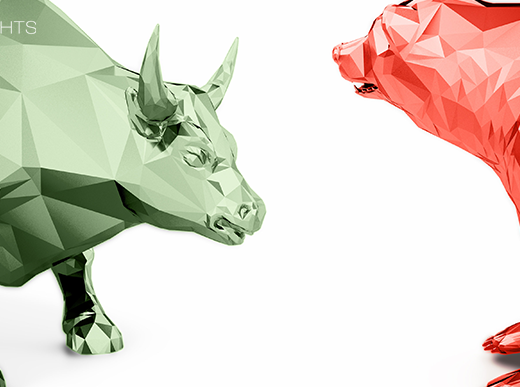 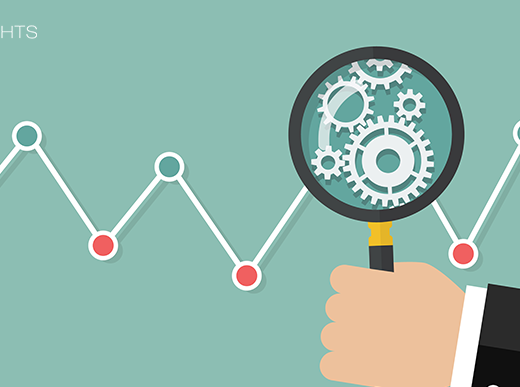 Post-Fed Announcement Impact and the Top-Watch 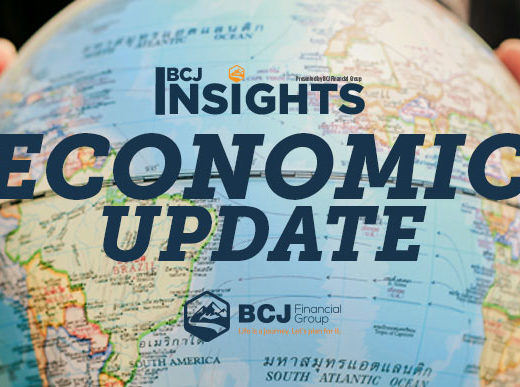