One Word Can Change So Much 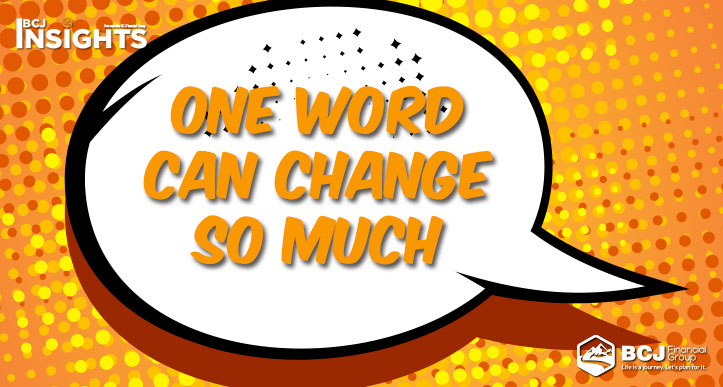 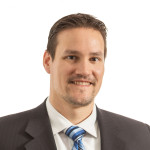 It’s amazing how one word can change things in this market.

Last Wednesday The Fed kept interest rates unchanged at their latest Fed meeting. However, during the following press event, one little word sent the market on a two-day tizzy. “Transitory” was that magic word Jerome Powell used in response to his views about the stubbornly low inflation rate. The implication was that market expectation had been growing subtly in the markets that the Fed would not only not raise interest rates in 2019, but would actually provide an interest rate cut by the end of 2019. This word was interpreted by the markets as a letting of wind out of that sail.

Why does this matter? When the Fed reduces interest rates, it is a stimulus to business and the economy. Without stimulus, there are those who believe that the economy will continue to slow down as we continue to mature in this economic cycle. Warren Buffett was interviewed by CNBC and remarked that the “current economic environment is one that nobody could have seen coming.”1 It is simply that remarkable! This was in response to the astounding fact that inflation has remained stubbornly low at 1.6% year over year last March, unemployment dropped to 3.6% in April, the lowest since 1969 and the interest rates are historically very low, even after a series of rate hikes. It really does seem like a Goldilocks scenario. 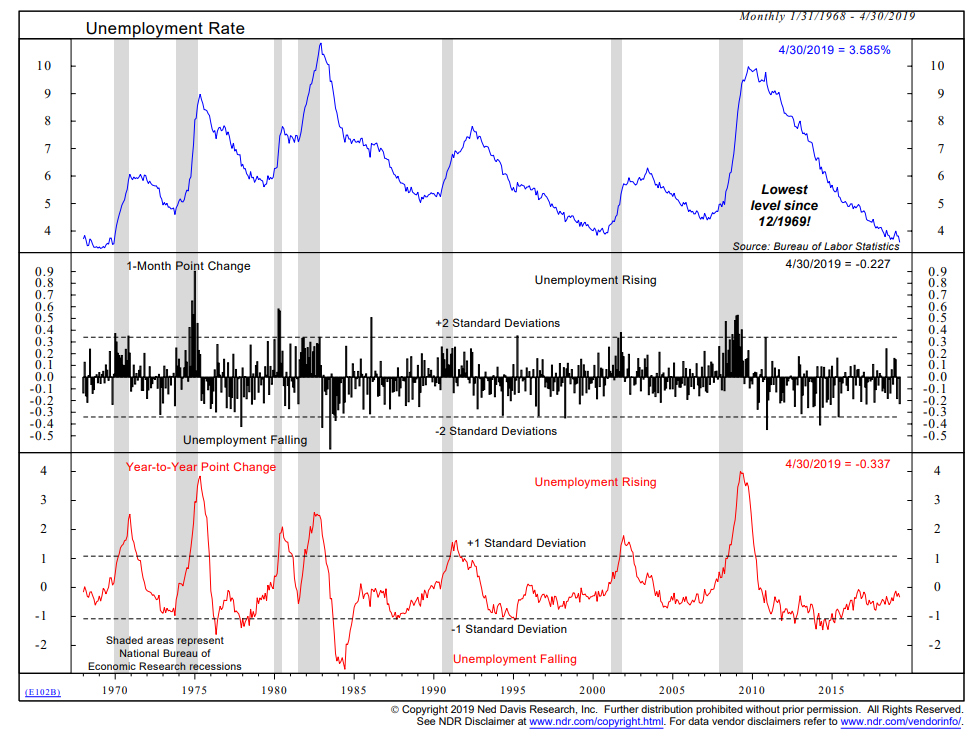 Low interest rates and low inflation have enabled corporations to do stock buybacks in high volume for the past 7 years. Ned Davis Research published a report last week on the effect of Stock Share Buybacks on the S&P 500, one of the most closely watched stock indexes in the United States. They examined the total number of stock companies in the S&P 500 that had repurchased their own stocks (stock buybacks) and adjusted the prices of stocks to the point where they would have been if the stock buybacks had not taken place. The difference since 2012 is a shocking 19% lower level for the index if buybacks had not taken place. 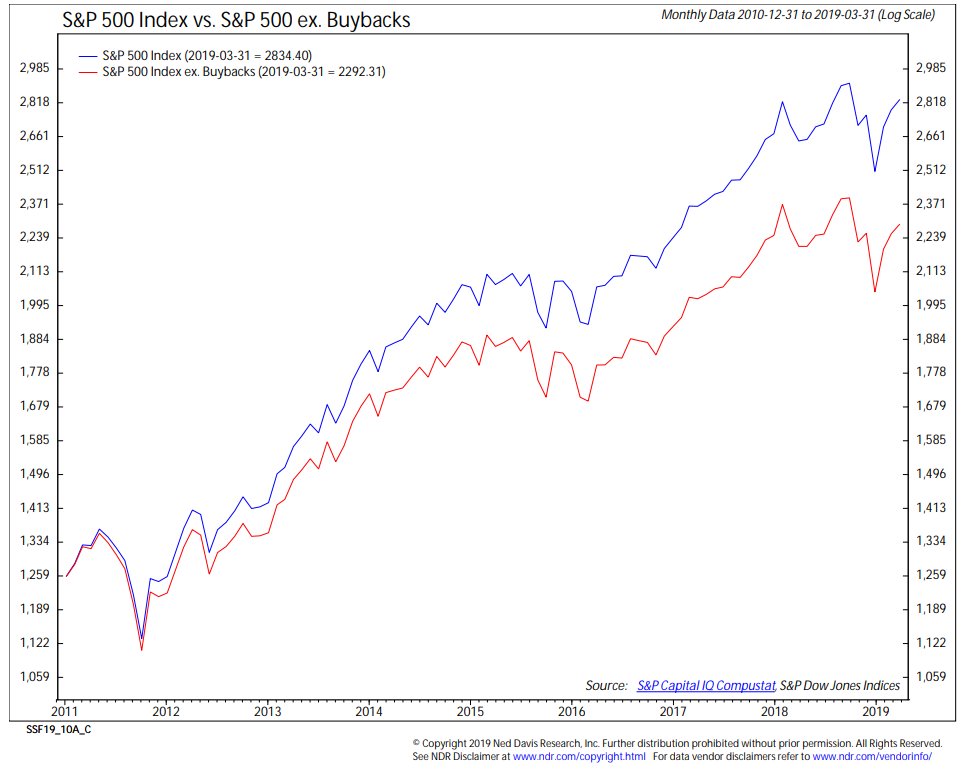 Buybacks vs. markets at the end of the first quarter, 2019.

The likely implications of these facts: the economy is behaving in a very unusual manner and something is likely to give at some point. And the fact that markets have also enjoyed an unusual period of stock buybacks that have increased the value of the market, is something that will give at some point as well.

Market highs are the best time to re-evaluate, make plans for how you might respond to volatility that is likely to strike again and what strategies are best for your goals to be achieved. It is enjoyable to watch the market rise like it has in 2019 but remembering your long-term goals is even more important.

Investment advisory services are offered through Trek Financial, LLC., an SEC Registered Investment Adviser. Information presented is for educational purposes only. It should not be considered specific investment advice, does not take into consideration your specific situation, and does not intend to make an offer or solicitation for the sale or purchase of any securities or investment strategies. Investments involve risk and are not guaranteed, and past performance is no guarantee of future results. For specific tax advice on any strategy, consult with a qualified tax professional before implementing any strategy discussed herein. Trek FG 19-79 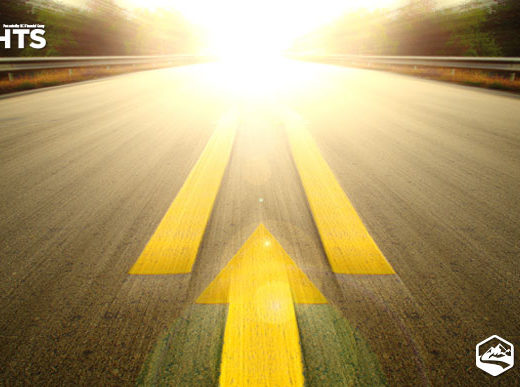 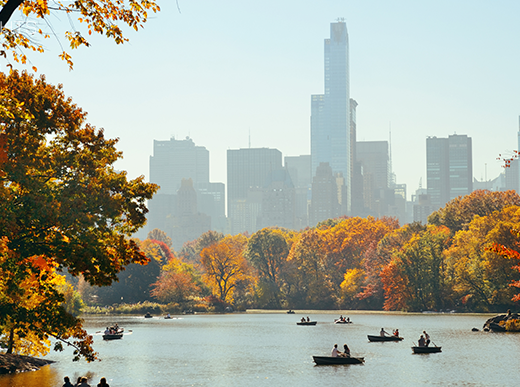 Seasons of Change and Market Returns