Tax Changes: What’s In, What’s Out? 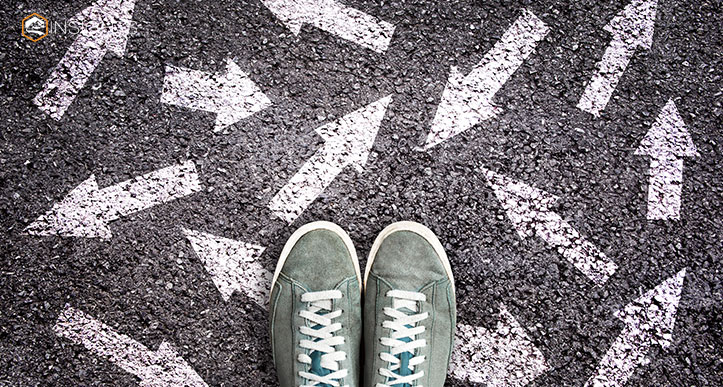 While some initiatives are left behind, others are seeing renewed interest.

While it’s still too early to draw any final conclusions, Congress is getting closer to outlining what tax law changes are under consideration to pay for the proposed $1.75 trillion Build Back Better Plan.1

For now, it appears that changes to capital gains and personal tax rates are off the table. The conversation is shifting to a new corporate minimum tax while adjustments to estate taxes may be still under consideration.1

Investors cheered as some of the tax-law uncertainty was lifted. In October, the Standard & Poor’s 500 stock index tacked on nearly 7 percent.2

While some initiatives are left behind, others are seeing renewed interest. A growing number also appear to be warming up to the idea of a “billionaire’s tax,” a special tax designed to focus on the 800 or so wealthiest Americans.3

Critics of the billionaire’s tax remind the legislature that when the Alternative Minimum Tax (AMT) was introduced in 1969, it was targeted at 155 individuals with adjusted gross incomes above $200,000 who paid zero federal income tax on their 1967 tax return. But by 2017, nearly five million taxpayers were assessed a minimum tax.4,5

“It ain’t over till it’s over,” said baseball legend Yogi Berra, when his 1973 New York Mets appeared out of the National League Pennant race. (The Mets eventually won the pennant but lost the World Series in 7 games to the Oakland Athletics.)6

If you’re feeling unsettled as Congress continues to work on these tax law changes, now may be a good time to touch base with a financial professional. 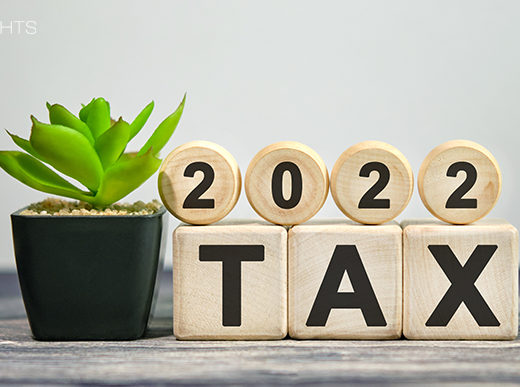 Filing Your Taxes Securely and Efficiently 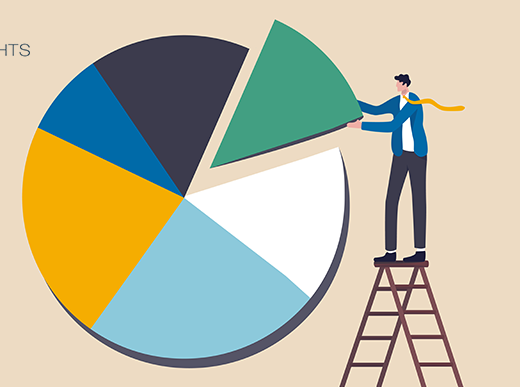 Schedule K-1 Federal Tax Form: What Is It? 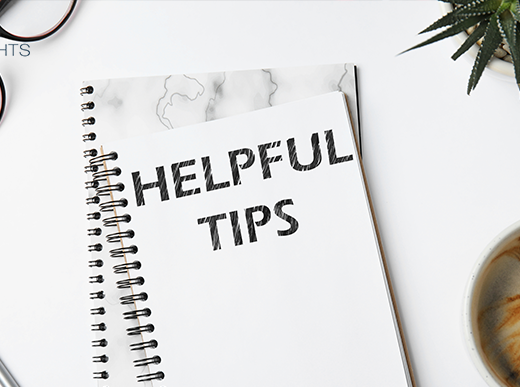