The Cost of a Gold Medal 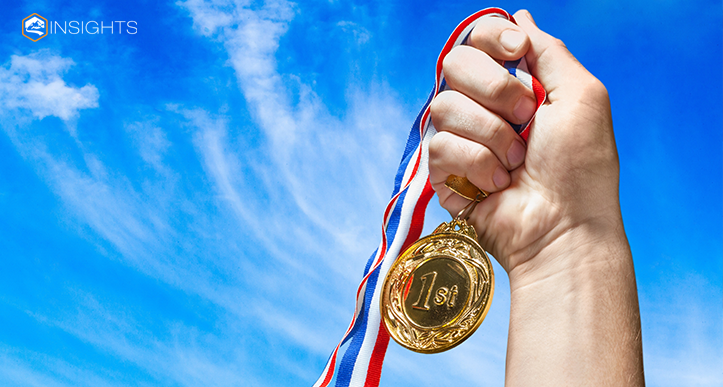 The actual value of the medal.

The 2020 Tokyo Olympics wrap up with closing ceremonies on August 8, and it’s been an Olympic games like no other. We’ve watched the world’s finest athletes go for the gold. Which leads many to wonder: what exactly goes into a gold medal, and how much are they worth?

Solid gold: In the inaugural 1896 Olympics, winners were awarded silver medals, with second-place finishers receiving bronze medals. The gold medal debuted at the 1904 St. Louis Olympics, and they were solid gold. This trend only continued until 1912.1,2

Modern medals: Now, modern gold medals are made with around 550 grams of pure silver and coated with 6 grams of pure gold. This year’s medals are worth approximately $810 on the open market. Many countries also offer a financial award for each type of medal won, with Singapore providing the most significant payout at $1 million USD per gold medal. The United States awards gold medal athletes with $37,500 per gold medal.3,4

Each Olympic games brings the hopes of the women and men who have trained for their lifetimes to get here. While the gold medal may not be worth as much monetarily, they are priceless to the athletes who win them. 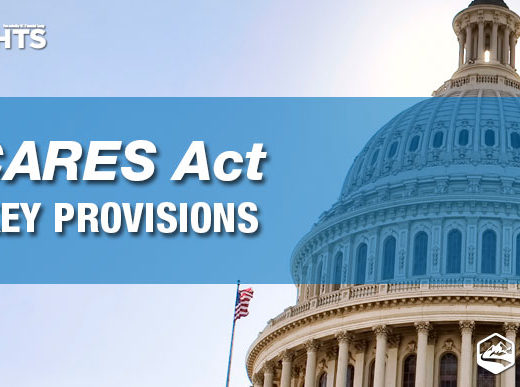 Key Provisions of the CARES Act 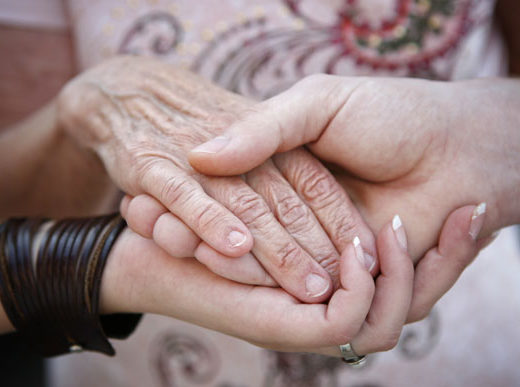 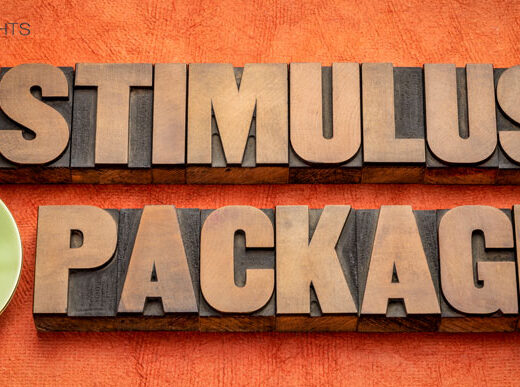