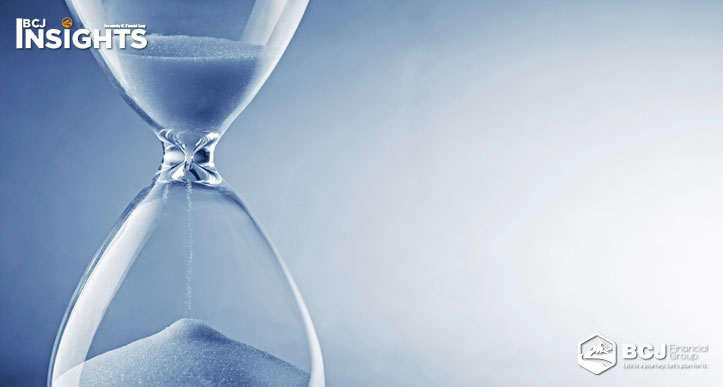 How Social Security and Medicare will be affected by the COVID-19 pandemic is still uncertain; the Trustees acknowledge that the estimates and analysis included in the reports do not reflect the potential effects.

The Social Security program consists of two parts, each with its own financial account (trust fund) that holds the Social Security payroll taxes that are collected to pay Social Security benefits. Retired workers, their families, and survivors of workers receive monthly benefits under the Old-Age and Survivors Insurance (OASI) program; disabled workers and their families receive monthly benefits under the Disability Insurance (DI) program. The combined programs are referred to as OASDI. Other income (reimbursements from the General Fund of the U.S. Treasury and income tax revenue from benefit taxation) is also deposited in these accounts. Money that is not needed in the current year to pay benefits and administrative costs is invested (by law) in special Treasury bonds that are guaranteed by the U.S. government and earn interest. As a result, the Social Security Trust Funds have built up reserves that can be used to cover benefit obligations if payroll tax income is insufficient to pay full benefits.

Based on the “intermediate” assumptions in this year’s report, the Social Security Administration is projecting that the cost-of-living adjustment (COLA), which will be announced in the fall of 2020, will be 2.3%. This COLA would apply to benefits starting in January 2021.

Note that the Trustees provide certain projections based on the combined OASI and DI (OASDI) Trust Funds. However, these projections are hypothetical, because the trusts are separate, and generally one program’s taxes and reserves cannot be used to fund the other program.

Why are Social Security and Medicare Facing Financial Challenges?

Social Security and Medicare are funded primarily through the collection of payroll taxes. Because of demographic and economic factors, including higher retirement rates and lower birth rates, there will be fewer workers per beneficiary over the long term, worsening the strain on the trust funds.

What is Being Done to Address These Challenges?

Both reports continue to urge Congress to address the financial challenges facing these programs soon, so that solutions will be less drastic and may be implemented gradually, lessening the impact on the public. Combining some of the following solutions may also lessen the impact of any one solution. 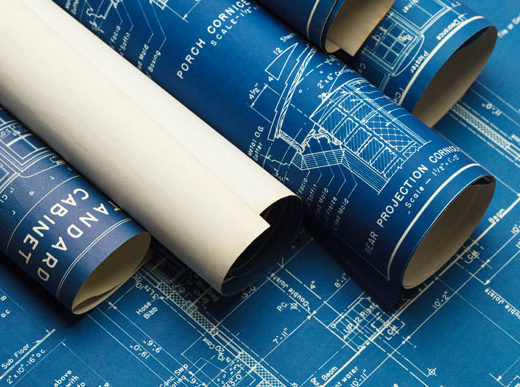 Why You Want a Retirement Plan in Writing 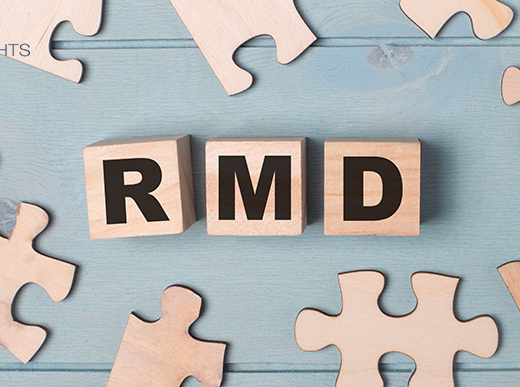 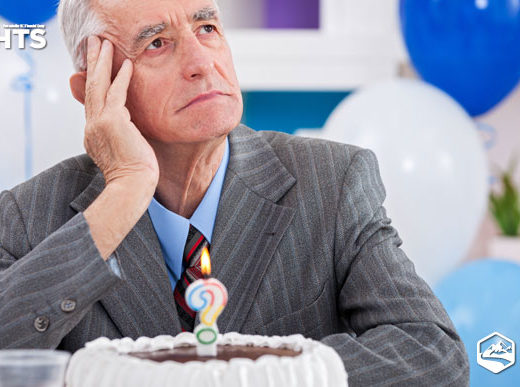