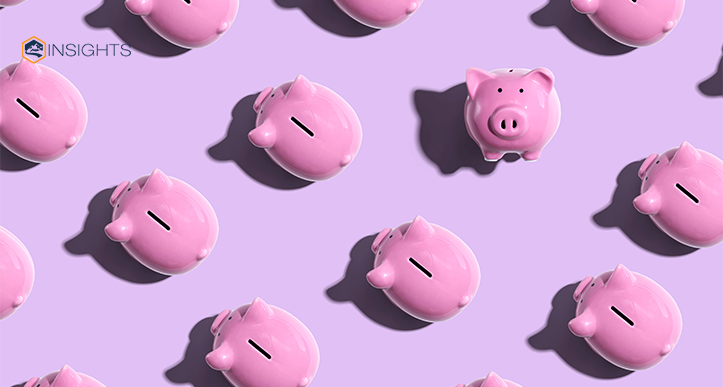 Among the many changes arising from the pandemic, one of the most noticeable was a change in American spending habits.

A survey released in March 2021 by Pew Research shows that Americans have increasingly chosen to put away what extra money they have rather than invest. It spreads across all income levels, with a 32% increase of wealthier Americans saving more, 17% more for those at lower incomes, and an overall increase of 23%. Studies show that the total may amount to $1.8 trillion, and is expected to increase to $2.5 trillion by the summer.1

What’s the bottom line here? Wealthier Americans already tend to put away cash, and it’s not unusual for that to increase during difficult times (the same thing happened in 2009, leading into the so-called “Great Recession”). The problem is that money sitting on the sidelines isn’t moving through the economy. This has many potential results for the American economy, including diminishing growth and further economic inequality.

In a country where Americans are getting stimulus checks and extended unemployment benefits, the message between the lines seems to be “please spend money.” While it’s a perfectly normal instinct to sock away extra money when you have it, there are cumulative effects for the economy if not enough money gets invested.

Now may be the time to talk with a qualified financial advisor about what to do with the money you’ve put away.

Investing During Periods of Inflation 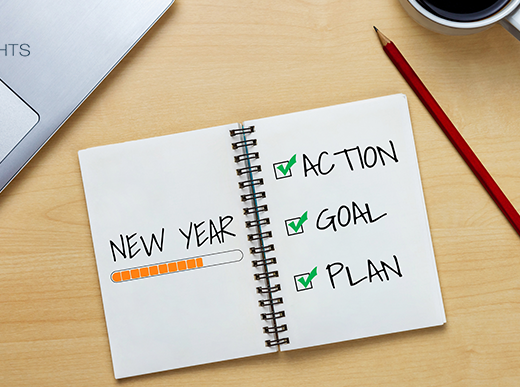 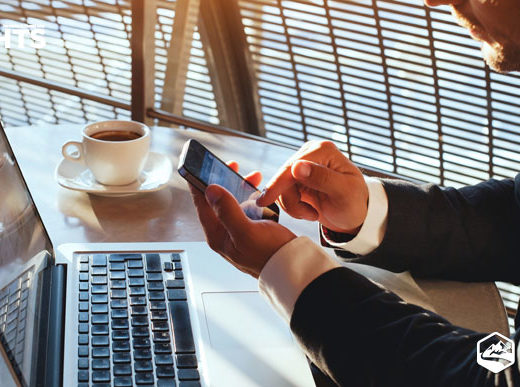 What if Capital Gains Were Indexed to Inflation?